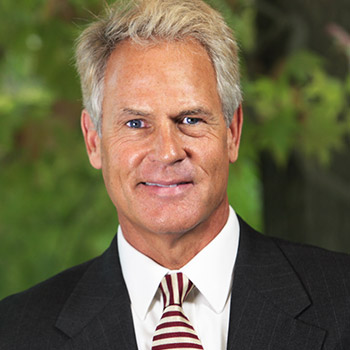 As Senior Vice President of Sequoia Mortgage Capital, Mr. Keller is responsible for business development, relationship management, sales, and marketing. Mr. Keller began his career in real estate as a custom home builder and real estate developer. Having been in the mortgage banking and real estate business for more than twenty years, Mr. Keller has closed hundreds of millions of dollars in commercial mortgages during his career.

Mr. Keller is a mortgage banker and is enrolled in Entrepreneurship Studies at Stanford University Continuing Studies. A licensed California real estate agent since 2004, Mr. Keller has also been a licensed California Contractor since 1990. Mr. Keller has studied at the following institutions: De Anza College of Business (1983) and The New School in NYC (2001). Specific areas of study included business administration, economics and public media.

Mr. Keller is an avid sportsman who enjoys surfing, mountain biking, road riding, and skiing. He has traveled the world and lived in diverse settings: Milan, Italy and Grand Cayman, Cayman Islands as well as Paris, France. He is active in the San Francisco and Marin Food Banks and is involved in numerous other charities throughout the Bay Area.